The number of unemployed dads staying at home in daytime has increased to a marked extent during the past five years. In many cases, this reflects the depressed economy, although early retirements have had an effect too. This is not only negatively affecting the South African economy. It also has a demotivating and debilitating effect on dads. 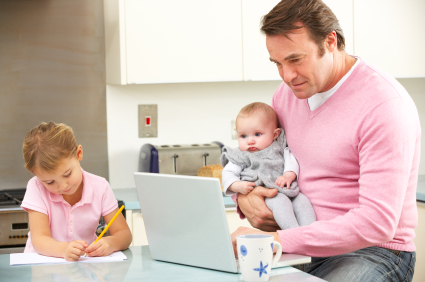 If you are a father and find yourself in this situation, please take heart. Your career has not ended. It is about to take off again in one of many different ways. But first, I want to challenge the idea that we have to work for an employer in the first place. If you would like to know more about this, please read on.

Why We Think We Have to Work for Other People

A little over a century ago, ninety per cent of South Africans either lived on farms, or worked in towns and villages as self-employed craftspeople. Working for someone else was almost as a sign of failure! Then the first of two Boer Wars caused major disruptions to agriculture. People started drifting off to town in search of jobs. Three years later in 1884, geologists discovered gold near Johannesburg. The gold mines were about to become South Africa's biggest employer.

Britain became jealous of South Africa's new wealth, and started the Second Boer War. This was far more violent than the first one, with many people killed and many more made homeless. More people thronged the city streets in search of work. Luckily for them, the new gold mines were spawning a massive new industrial base with a healthy appetite for workers. In the decades that followed, South Africans adopted a paradigm that says they have to work for somebody, as opposed to being self-employed.

It is Time to Break the Chains

The average company expects employees to contribute three times their salary to their profits. This is understandable, since they need vast amounts of capital, and have to pay their shareholders dividends too. You are sitting at home with huge potential standing idle. All you need do is tap into it and sell your services. Are you willing to take the first step forward and start earning money again? This time you will get all the benefits for yourself, because you have thrown away your limitations.

Discover What You Have to Offer

Your first step down the road to self-employment is to figure out what you have on tap. One way to do this is to use a proven method called SWOT, which stands for Strengths, Weaknesses, Opportunities, and Threats. All you need do is decide: 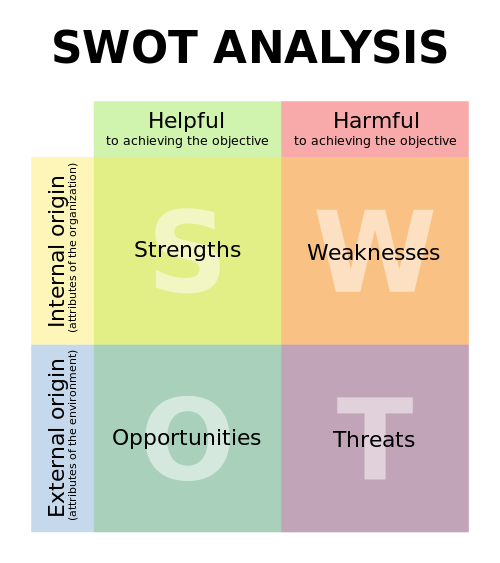 This is getting complicated. I think it is time I provided a practical example, using my good friend Joe as guinea pig. By the way, he really does exist. He serviced my fifteen-year-old Mercedes last week, and told me his story while I watched.

Joe is a Mercedes Benz-trained motor mechanic aged 55 who "retired early" when the dealer he worked for went bust during the recession.

He blew his package at the local casino when he tried to double it. Every time he tried to get another job, they told him that he was too old to learn about the new generation cars. In desperation, Joe began servicing older Mercedes Benz cars in his garage. He was cheaper than the dealers and his fame soon spread. In fact, he makes more money these days that he ever did before.

As it was, Joe followed his instincts and came out at the right place. Any dad can do this, as long as they believe they can!

The Power of Your Strength

You have some awesome skills to share. Think carefully over your career. Which knowledge did you pick up? What jobs did you have, and what talents did you use to make them a success? I am going to end this article with two practical examples about real dads, who stay at home and make extra money for their families.

Time to Put This Into Practice

George and Ken have two things in common. First, they took advantage of the background experience they already had. Secondly, they had the get-up-and-go to put their past behind them and create a new income stream. You could do something similar if you put your mind to it. Your ancestors were self-employed and they will be smiling over you when you do. So go on. Let's do it now, and good luck!