I was far from the most successful kid when I was growing up. Perhaps this was because I was the youngest child, and a whole year behind my class in age. I lacked self-confidence and was donnered in the rugby scrums. When I look back, it was hardly surprising that my teachers reported “lacks initiative” in so many of my school reports. 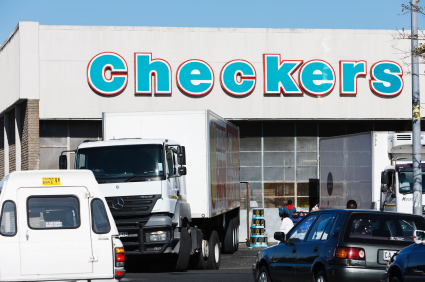 A few of the bigger kids started bullying me. On some days, I hardly felt like going to school at all. Pretoria Boys High was a tough place. Brains mattered little. Physical strength ruled. One day I got so angry, I knocked one of the bullies down with a punch. The next day was quite different. I had finally taken the initiative, and earned respect. That day changed my life forever.

One of the things I enjoy most these days that I would never have dared to do before, is tasting food samples in the supermarket. I rather enjoy watching from the sideliner as staff prepare their tasty morsels, and then attempt to convince passing shoppers to try them out. Their reactions vary from:

The people doing the testing take their job seriously and generally do their best to make the samples as delicious as they can. Sometimes you can make a light meal out of them. My local Checkers has made a speciality out of garlic prawns, while the Pick & Pay next door sometimes offers delicious cakes. Woolworth do not bother. I suppose they think their packaging is good enough.

The people doing the testing work off a well-proved formula. They have a good idea how many people will taste the samples depending on the population mix. Did you ever wonder why suppliers do this when they never write the comments down they get? The answer is actually quite simple. The answers are not what they are looking for. 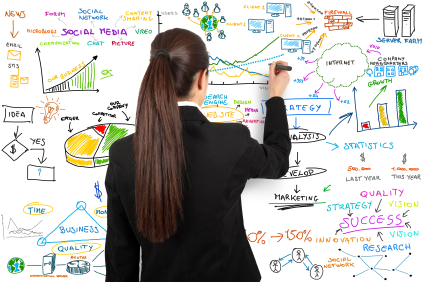 Let us suppose you try the Checkers' garlic prawns and quite enjoy them. This creates a positive attitude towards the seafood that could last as long as five minutes. During this period, you are ten times more likely to buy the same brand of frozen prawns when you see them on the shelf. The fact they may not taste half as nice as the sample is irrelevant. By the time you get home, you have forgotten the connection.

Persuading people to buy a particular product has become big business in South Africa. Market researchers are particularly interested to know whether the effect lasts longer than the first five minutes. If anything, there is an opposite effect. The reason may be that customers stockpiled the item, because product testing is often associated with a special offer. After that, demand usually returns to what it was before.

The company does not only benefit from the short-term increase in sales. They often lure customers away from their competitors and steal a march on them. There are only so many packets of frozen prawns that a branch of Checkers is going to sell on any given day. The big question is which brands these are going to be.

Working a supermarket food-tasting stand is no easy matter. Often you only get a small retainer, plus a share of increased sales, which are hard to calculate. If you enjoy the human interaction and can put up with rejection then this role may well be for you. Just remember to drive a hard bargain when it comes to your retainer.

I believe that consumers should support supermarket food tasting. This is not only because they put their best foot forward, and the pickings can be tasty. Firms like Pick & Pay and Checkers are not just trying to increase their sales temporarily. They are also trying to figure out the products that South Africans enjoy the most. As consumers, we should support the process.